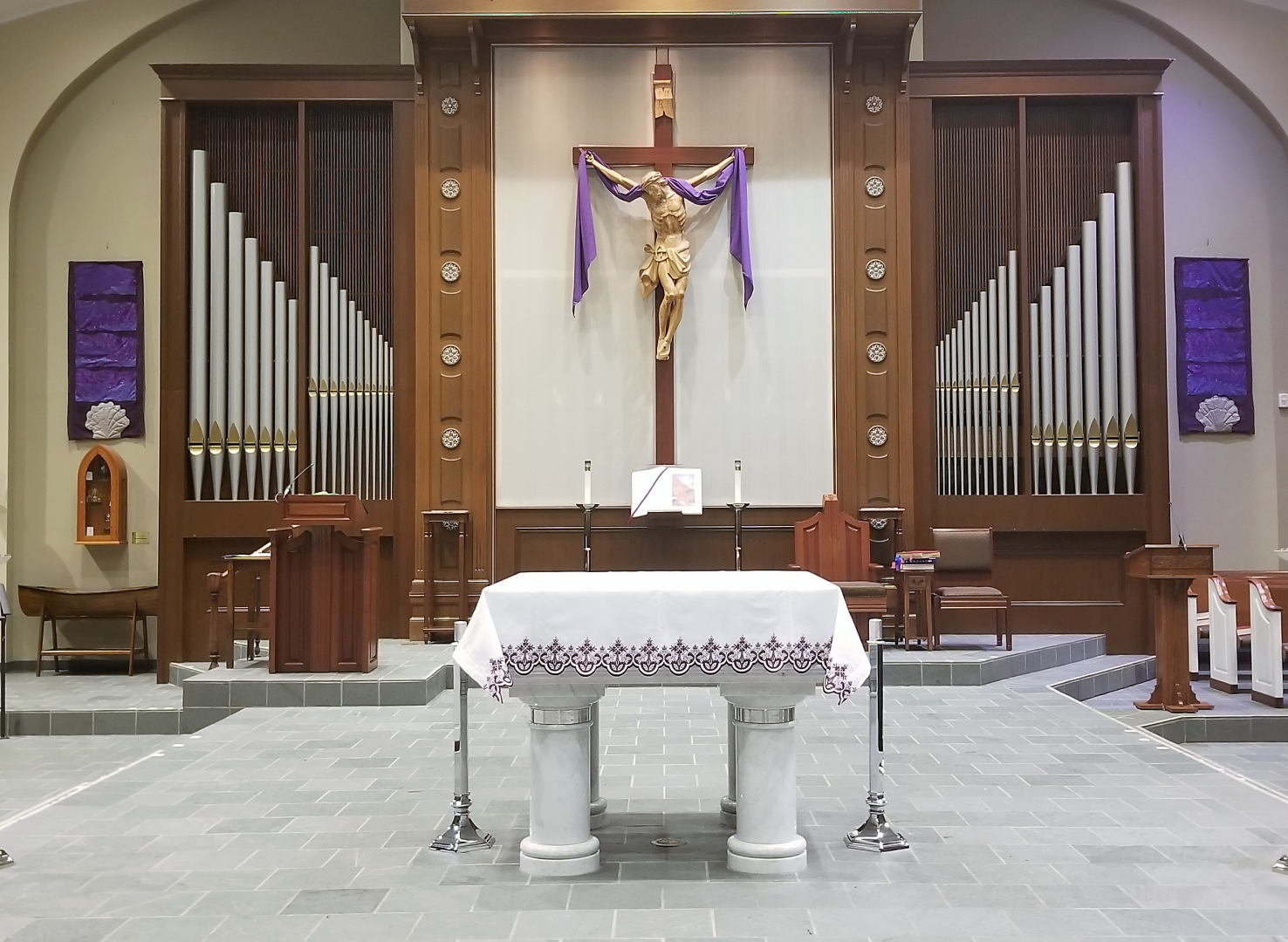 How Climate Change Drives Migration to the U.S.

There are many reasons why immigrants seek refuge in the U.S., but climate change is becoming a bigger and bigger cause. When people who depend on growing crops on their land can no longer do so, hunger drives ... Read More »

We’ve all learned about the enslavement of human beings in our country.  And we are becoming more aware of its legacy for African Americans, who still suffer its effects. The following 10-minute video, produced by ABC in 1999 from recordings made in the 1930’s, ... Read More »