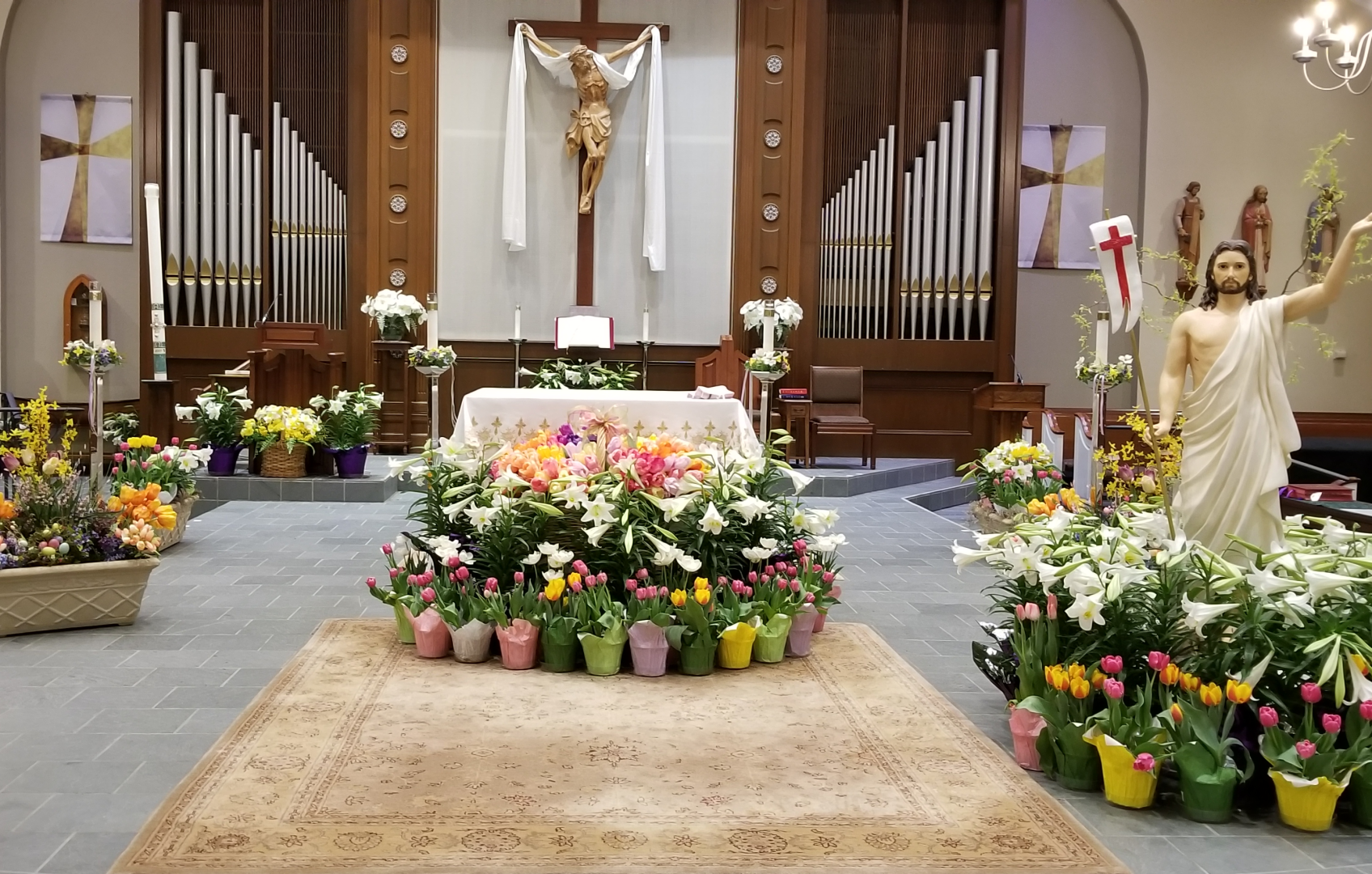 St. James, the brother of St. John, is called the Greater to distinguish him from the other apostle James, who was younger than he. He worked as a fisherman with his brother and father and may have lived at Bethsaida. After calling St. Peter and St. Andrew to follow him, Jesus saw James, John, and their father, Zebedee mending their nets on a ship; he called James and John, and they followed him. James was present, along with Peter and John at the raising of the daughter of Jairus from the dead. Jesus called James and John "Boanerges" – sons of thunder – apparently a comment on their quick tempers. James, John and Peter were the only apostles present at the Transfiguration and, in the Gospels of Matthew and Mark, are named as those who were nearest to Jesus as he prayed in the Garden of Gethsemane.

After the Ascension, nothing is known for sure of James' missionary activity. According to various traditions, he preached in Spain and was the first martyr among the apostles, dying by beheading in Jerusalem under King Herod Agrippa I. He was reputedly buried in Jerusalem, but his body was said to have been transferred to El Padron in Galicia, and then to Compostela, which became the greatest pilgrimage site after Jerusalem and Rome. He is the patron saint of pilgrims, Spain, Guatemala and Nicaragua (former Spanish dominions). He is portrayed in art as an elderly, bearded man, with a hat with a scallop shell (associated with Compostela); or with a shell or shells around him, or as a pilgrim with a wallet and staff, or being beheaded by a sword.